January 6, 2017, the wax eight just after the sky just boasted white belly, we and Beijing Fu Yun Dapeng lifting Song boss to do the car before the final inspection work, rushed to Yantai City, Shandong Province Longkou a large wind farm , Here will be staged a large wind power hoisting. 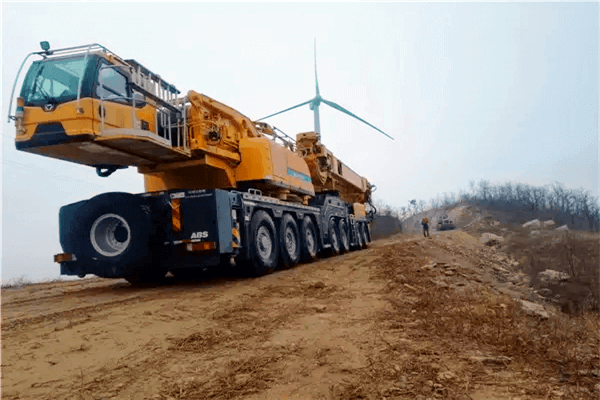 XCMG XCA550 rushed to the construction site on the way there are more than 100 hills dirt road, more than 50 not less than 30 degrees of the hillside to climb, not to mention the cart, that is, ordinary off-road vehicles are not good to go, let alone the length of 20 meters Weighing 90 tons of large crane. In the XCMG service engineers under the guidance of Master Li, XCMG XCA550 operator Song master for the first time felt the super with a climbing force. As the industry's first 550-ton seven-bridge products, XCA550 reached the ultimate level of the seven bridge products, through the XCMG leading dual-power drive to achieve five-axis drive, heavy transitions climbing capacity of up to 35%, can be described as industry overload The strongest transitions. 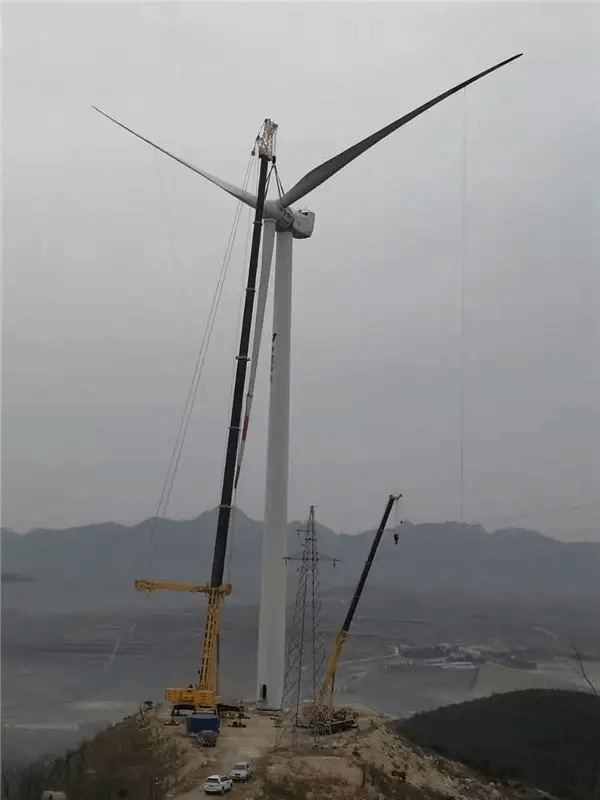 XCMG XCA550 arrived at the construction site is facing a strong wind test, in difficult conditions, the construction staff in the XCMG site service staff with the help of 9m / s strong winds, in an orderly manner to install the arm, over the legs, Mention the advanced self-disassemble technology for us to save a lot of time, but also save the cost of a secondary crane. We use the 90 m main arm over the working conditions plus 6 m dedicated wind power arm, the center of the fan height of 80 meters, the weight of 58 tons of head and 4 tons of multiple locks in the wind firmly docked in the tower Seat, the bolt on the success of the release of cable success; weighing 36 tons of leaves in the cheers again in no suspense safely buried, her perfect performance won the construction side of the bursts of applause and deep praise.