From 1975, XCMG launched the ZL40 loader, and took the lead in introducing foreign series of large-tonnage loader technology, fully digested and absorbed, and stood at the forefront of international loader technology. As an earlier enterprise in China, XCMG loaders have grown The pace has never stopped. In recent years, XCMG loaders with a full series of 1-12 tons of large, medium and small XCMG loaders, relying on its core core components such as gearboxes and drive axles with independent intellectual property rights, have been sold worldwide and attracted much attention. 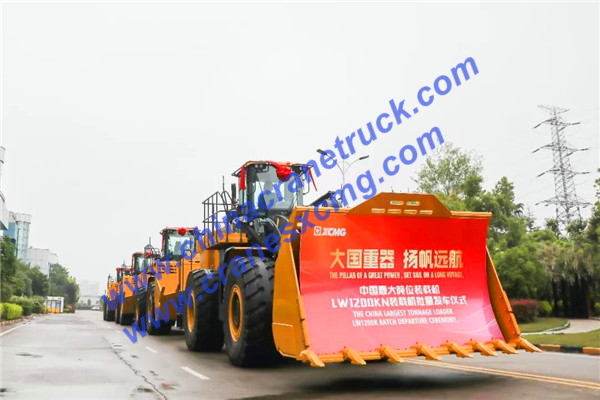 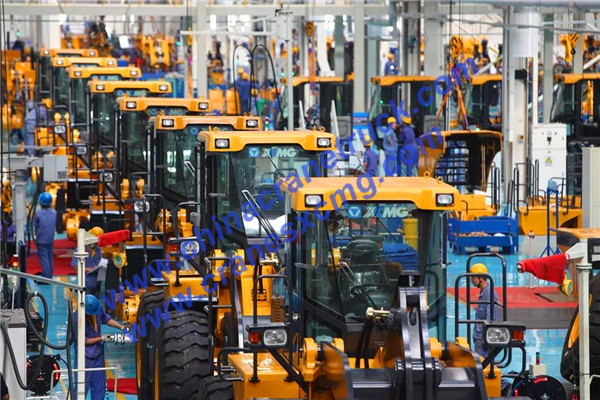 In recent years, in the face of China's export of loaders mainly with 5 tons, XCMG loaders have developed a unique "value" and "technology" approach and strictly implemented the "three highs and one big" strategy proposed by Chairman Wang Min. 2018 In the field of large tonnages of 7 tons and above, high value-added and high-end products, it has made rapid progress and led the export of large-scale loaders in China. It has continuously opened the door of developed country markets and has been recognized by overseas high-end markets. XCMG LW700KN, all imported ZF bridges, ZF The gearbox, the top-level, high-profile new 7-ton loader has become the "heavy-duty king" that leads the world. 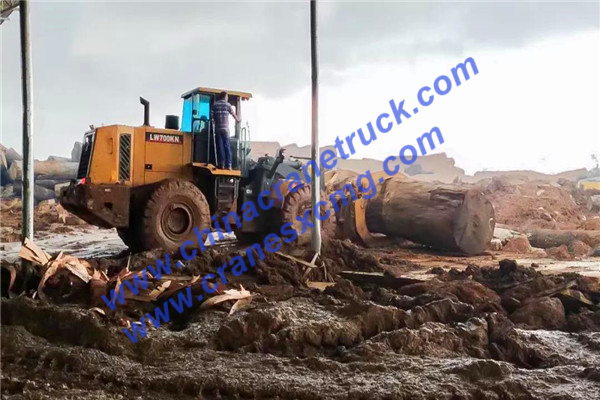